We're always getting asked about the common mistakes B2B salespeople make – we could probably list a hundred but that would make a really depressing read (and a really long page). So we've stuck to 20 – BIG ones.

If you need to know more about how to best reach your target audience, Nutcracker are here to help. Call us on 020 3941 0305 or drop us a message today. 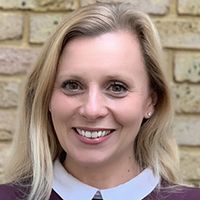 How to Sell in Today’s B2B Marketplace

How Five Entrepreneurs Grew Their Business